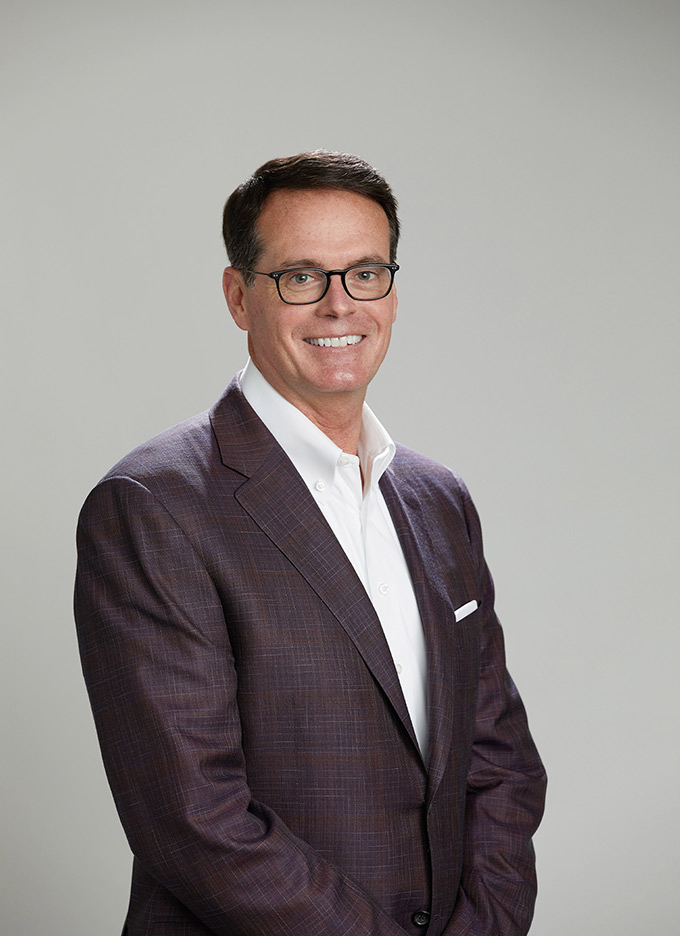 Alan brings the same level of enthusiasm and urgency today as he did when joining Squier Associates 35 years ago as a Territory Sales Manager. Named president in 2000, he’s helped to lead the company to its position as a local company with a national brand. Alan has built a team of people with a shared vision, yet each empowered to take the reins when serving a customer or solving a problem.

He is a past president of MAFSI Region 5, a past president of MAFSI National. He has been recognized by the industry many times, including the Young Lion Award in 1995 by Foodservice Equipment and Supply magazine, the FEDA Leadership Award, MAFSI Pacesetter Award, NAFEM Doctorate of Foodservice, NAFEM Award of Merit, the Industry Service Award by FER magazine and he has been recognized by CFESA in appreciation of his dedication and service. He is also the recipient of MAFSI’s summit award – the Tony Award for consistently performing and demonstrating sincere interest, effort, leadership and given time to the welfare and progress of MAFSI and the enhancement of the manufacturers’ agents’ function and position in the industry.

Alan graduated from the University of Maryland with a Bachelor of Science degree in Business Management and Marketing. He is a CPMR graduate, and has received his CFSP level I accreditation and is ServSafe certified.